A civilization long gone, a comet heading for Earth, a multiverse of heroes and villains. This is the story of Shranks.

Birth of the Multiverse 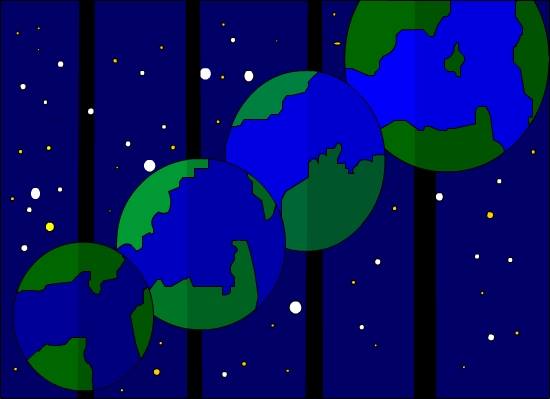 65 million years ago a comet hit the Earth. This comet was fueled with all the positive energy of the universe.

The force of the comet’s strike caused the Earth to shift at a different frequency then it normally would.

This shift in frequency caused the universe to create more universes in order to keep Earth from being destroyed. Now there are parallel Earths shifting at different frequencies in what is called the multiverse.

The Lak’ech Ala K’in Tribe 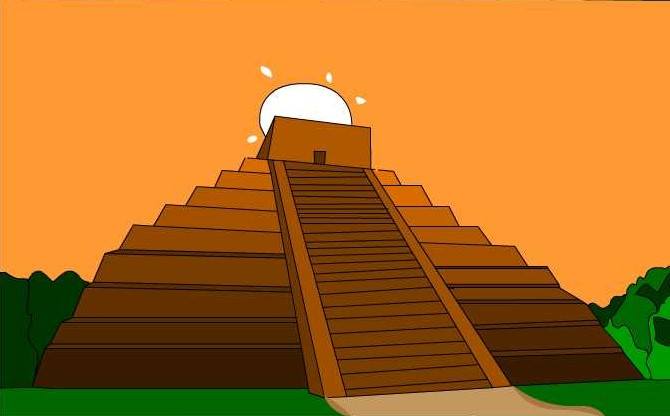 A long lost tribe found the comet and had been using it in their ceremonies.

To avoid fueling the comet with negative energy they exiled tribe members that displayed any emotions that had a negative vibration to it.

After a battle with the exiled members the whole tribe vanished without a trace.

The Destruction of the Multiverse 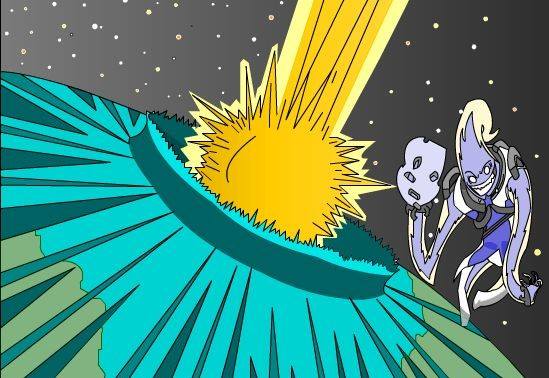 If the comet is not stopped it will destroy the multiverse.