My name is Tony Piccirillo, the guy on the right. That colleague on my left? That’s also my brother and business partner – Alex Piccirillo.

We started Inner Warrior as a way to provide fun entertainment and stories that will allow you to escape your world only to return to it happier, stronger, and ready to take on the world.

Play with a group of family and friends as a fun party game or as a strategy filled trading card game – the choice is yours! Either way you’ll find yourself wondering who will attack who first and who you might alliance yourself with to be the last one standing! 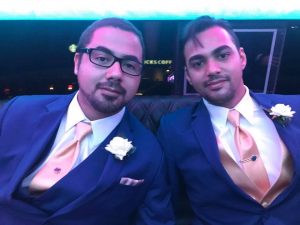 We also have plenty of other ideas that will come down the line as well. We’re looking to eventually expand upon the thirteen universes featured in Shranks with a variety of games, cartoons, and comics.

Tony Piccirillo is a former NYPD officer and is a writer currently working as an IT coordinator.

As you can tell, Tony believes that everything he writes is bound to be based on experience in some way or another – however exaggerated those experiences may be for the sake of good storytelling. 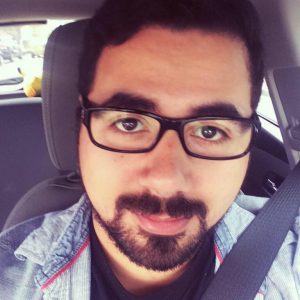 Alex Piccirillo is the animator of Inner Warrior and he is currently working as a System Administrator in the IT field.

He has been animating since he was in middle school. His first animation was a Scooby Doo fan film that he made while he was in 7th Grade. He then went on to continue practicing his craft and even won “Best in Show” at Five Towns College in 2011 with one of his animations.

In 2010 he created an animated Teen Titans fan series that gained some press and a lot of attention on YouTube before it was taken down by Warner Bros.

Alex is illustrated all of the Shranks characters for the Shranks card game and is currently working on a few projects at Inner Warrior.