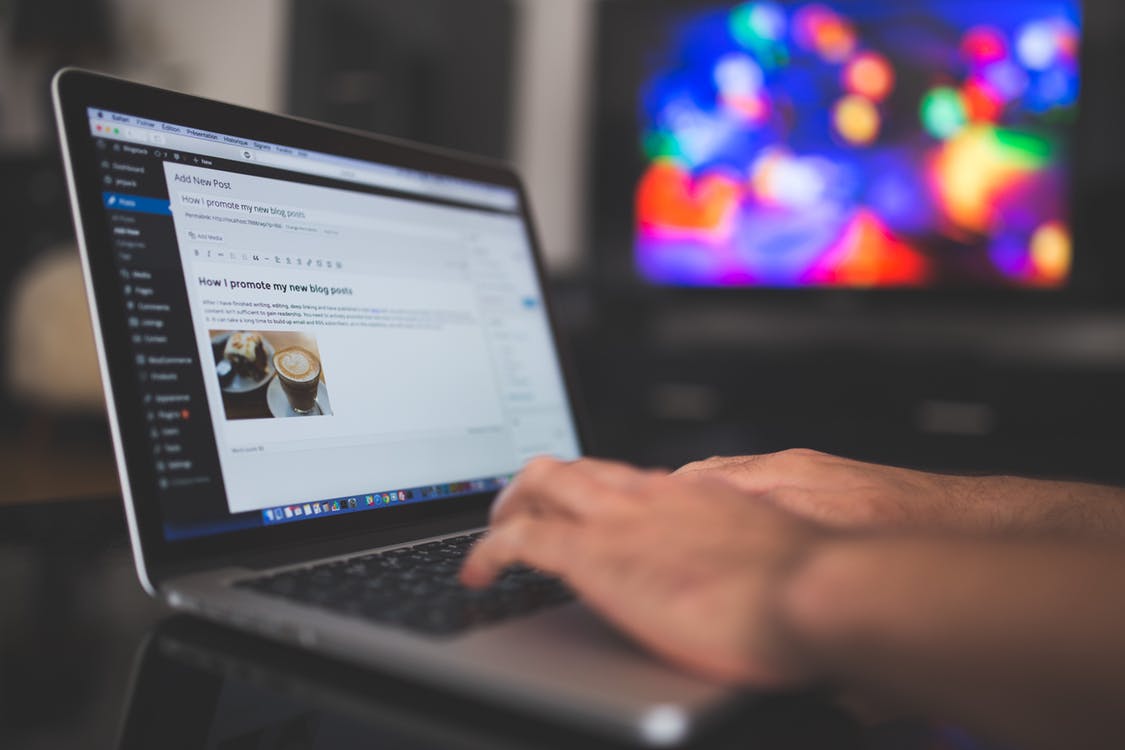 WordPress is an award-winning web software, used by millions of webmasters worldwide for building their website or blog. SiteGround is proud to host this particular WordPress installation and provide users with multiple resources to facilitate the management of their WP websites:

SiteGround provides superior WordPress hosting focused on speed, security and customer service. We take care of WordPress sites security with unique server-level customizations, WP auto-updates, and daily backups. We make them faster by regularly upgrading our hardware, offering free CDN with Railgun and developing our SuperCacher that speeds sites up to 100 times! And last but not least, we provide real WordPress help 24/7! Learn more about SiteGround WordPress hosting

WordPress is considered an easy to work with software. Yet, if you are a beginner you might need some help, or you might be looking for tweaks that do not come naturally even to more advanced users. SiteGround WordPress tutorial includes installation and theme change instructions, management of WordPress plugins, manual upgrade and backup creation, and more. If you are looking for a more rare setup or modification, you may visit SiteGround Knowledgebase.

SiteGround experts not only develop various solutions for WordPress sites, but also create unique designs that you could download for free. SiteGround WordPress themes are easy to customize for the particular use of the webmaster.

AH! So you want to know about Team Up Cards huh? That must mean you have some! They are rare you know? Can you show me who you have? I want to pull some data…. For SCIENCE! I totally don’t want to steal your cards.

Oh. You must be wondering who that is, this is my trust Bird and sidekick, Eggstro! He has some good attacks and is fairly strong. But being his father, pretty much, he’s always much happier when I’m around. In fact, he’s also much stronger when I’m around. We have that kind of bond… you wouldn’t understand… But I’ll try to explain anyway.

Eggstro is a fairly normal chicken. He usually does low level attacks to his enemies. But when I’m around the effect almost triples. Basically, without me, he’s a stupid useless bird.

Okay, maybe not useless. But what I’m trying to say is that some of us are just stronger around one another. Let’s take Frank and Rodney, that’s the human with the zebra brother. Don’t ask. Anyway Frank is such a buffoon he’s usually hitting his own friends. But he’s much more competent with Rodney around. His range and damage increases when next to his brother. Isn’t that neat?

Certain team ups can only occur when the two of them are right next to each other. If one of them is standing back, the team will have no effect. Isn’t that crazy? It’s pretty cool seeing friends and family from the same universe coming together and busting some heads. But that’s not where the true fun is.

The true fun is in seeing what happens when two characters from different universes come together. When this happens some crazy things can happen. The pair is always found together! They even start to look different from the way they normally do. I guess some could break the fourth wall and consider it “Changing art styles”. When you see two different characters from two different universes on one card? That means you have a very special card… that I totally want to steal…

If you want to take down that stupid meteor you’ll take a second look at which of us your using! And if you see that some of us can team up with each other, always take a second look… TRUST ME, I’M A SCIENTIST DOCTOR PHYSICIST WITH A PSYCHOLOGY DEGREE!

Hey guys! Alex again! Shranks is a compilation of Universes. While at face value you may just see art styles with wacky designs and different “series names”, there is actually so much more at work here. There are 13 dynamic and moving worlds filled with hundreds of characters. Each character with their own story, personality, voice, thoughts. From comedy to drama, everything is covered. A world with talking birds holding handguns, to having dragons for parents, to a wasteland of fantasy characters, every place is something new and fantastic.

Every universe has its origin, not just in terms of fiction. I wanted to talk a little bit about how we actually came up with some of the crazy characters and universes you see in the game. For this article I wanted to talk about Beyond Average…

Beyond Average was very much a “spur of the moment” kind of thing. My brother and I had realized that we spent a lot of time watching TV, playing games, and really kind of just vegging out and blowing time. We ended up taking a day to purge our minds. Tony and I sat with our own individual pencils and notebooks. As we sat there, no TV, no music, no games, just the corners of our mind… we started doodling on the paper. Taking the ideas from our head and literally just drawing the first things that came to our minds.

The first official character created for this series was “Greg”. He starred in a hand drawn comic explaining the “True Meaning of Christmas”. After that I kept drawing, creating new strange characters and comics. With the ideas going straight from my imagination to the page.

“Dragon Dad” was next. A comic about a Dragon who was the father to other strange monsters.  It was around this time that Tony actually came up with the general concepts for Simpletons as well. With some of his first concepts now being translated to our social media comic for that series.

At the time the characters I was creating weren’t necessarily all from the same world. A few weeks later, while watching some cheesy horror movies, I once again wanted to just draw and work on some fun concepts. It was then that I came up with some of the main characters. John and Anna had been created, and the foundation for the universe was formed. Focusing on a strange boy that can inexplicably do crazier and crazier things. Flying when he wanted to, shooting lasers if he wanted to, and fighting with swords, while those around him were…significantly more tame.

The characters I created prior easily found their footing into this crazy world. I continued to draw little comics and doodles featuring more characters and expanding the world while in my College courses. The more boring the day, the more fantastical the comic.

I can’t wait to share more of this universe with you guys! As time passes I hope I can show you more characters, tell you more stories, and keep expanding the worlds we create!